Best Restaurants within a 5 minute walk from ViaRomolo 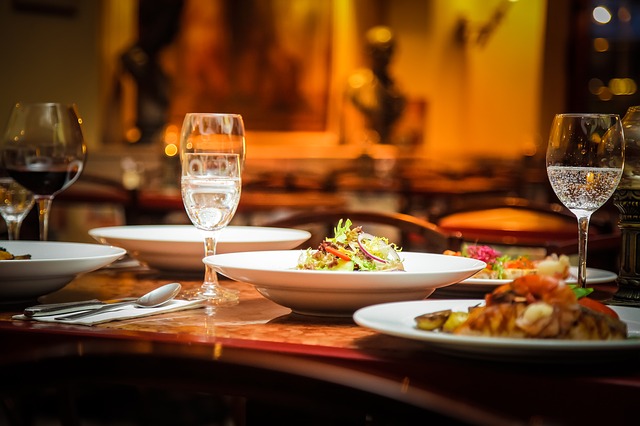 Best Restaurants within a 5 minute walk from ViaRomolo

Testaccio is hailed as a bastion of Roman culinary excellence, home to some of the Capital’s best eateries. Below is a list of restaurants you can easily reach walking from ViaRomolo and enjoying the city life in Rome:

Unlike Naples pizza, Roman-style pizza has a super thin, crispy crust, a vestige of WWII, when ingredients were sparse and dough was rolled as flat as possible to produce more than one pie. The pizzas at Da Remo are wood oven fired and scrocchiarella (extra crunchy). Outside seating is available in the warmer months.

Experience the city’s latest street food craze with a visit to Trapizzino. The eatery gets its name from its signature dish, the trapizzino, a triangular pocket of fluffy pizza dough stuffed with the fillings of your choice. Permanent offerings on the menu include classics like parmigiana di melanzane (eggplant parmesan), pollo alla cacciatora (chicken cacciatore) and polpette al sugo (meatballs in tomato sauce). Others, such as burrata with anchovies, octopus, oxtail or marinated artichokes, are weekly specials.

Inspired by the fraschette, traditional taverns of the Roman countryside, Mastrogiorgio serves rustic, laziale fare. Go with a group and split some of the menu’s appetisers, like pecorino aged in fig leaves, crispy rosemary roasted pork called porchetta, and marinated artichoke hearts, before moving on to your main course.

Angelina
Via Galvani, 24a
ristoranteangelina.com

Carnivores should check out the Testaccio branch (there’s one near the Trevi fountain too) of this cosy restaurant whose niche is meat dishes. Diners typically come here for the Bistecca alla Fiorentina, Chianina steak, Angus beef, Kobe beef or lamb chops, but plenty of pasta, fish, and pizzas round out the menu for those seeking an alternative option.

Mercato Testaccio
Entrances on Via Manuzio, Via B. Franklin, and Via Ghiberti

Opened for over a century, the neighbourhood’s beloved Testaccio Market has undergone some significant changes in the past six years. The mercato was first moved from its original outdoor location in Piazza Testaccio to a contemporary covered facility, and has recently seen a surge in new vendors. Several Italian and international Chefs set up their shop here to offer gourmet take-away street food dishes. However, the heart and soul of the market lies in its old school stands: Sergio Esposito’s Mordi e Vai (Box 15), sisters Paola and Francesca’s fruit and produce stand (Box 33), and Lina and Enzo’s deli (Box 89) give a glimpse into the pure simplicity of Italy’s food culture.

PLEASE NOTE: restaurant information may vary – ViaRomolo does not partner with any of these restaurants and local eateries. More information can be found here.