What you need to know about Testaccio 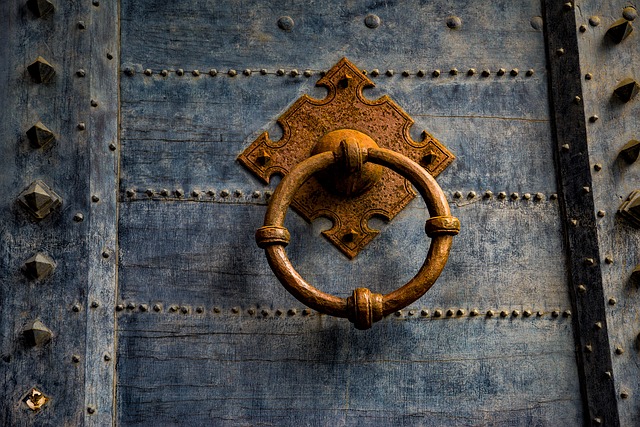 What you need to know about Testaccio

Testaccio is the 20th Rione (district) of Rome, deriving its name from Monte Testaccio (Testaccio Hill). It is located in the city’s Municipio I (1st Municipality of the city).

In ancient times, much of the Tiber River trade took place here, and the remains of broken clay vessels (amphorae) were stacked creating the artificial Testaccio hill, which today is a source of much archaeological evidence as to the history of ancient everyday Roman life. The Rione seal depicts one of these amphorae. In modern times, the area has been a centre of activity for butchers and Testaccio was considered one of Rome’s traditional working class neighbourhoods, lately changing its reputation becoming the go-to place for the triple Eternal City experience — food, culture and antiquity. The neighbourhood is home to several of Rome’s culinary highlights and the area’s reputation among tourists is expanding.

Culinary professionals head to the neighbourhood for its rich food scene of markets and stores, such as noted delicatessen Volpetti and spice shop Emporio delle Spezie. There are local weekday and weekend markets, too. Recently, the area has upgraded its outdoor market to accompany the popular weekend farmers market and the socially conscious Città dell’Altra Economia, a “city” within the neighbourhood devoted to organic and fair-trade products. Notorious eateries such as Da Remo Pizzeria, Roman cuisine specialist Felice a Testaccio and takeaway pizzeria 00100 have long since received international recognition, so it is worth mentioning that the brand-new Eataly (founded in Turin and also found in New York) and restaurant Porto Fluviale are just around the corner.

Almost every phase of Roman history is visible in Testaccio, whether it is the looming 1st-century B.C. pyramid shading the late-18th-century Non-Catholic Cemetery (where poets Keats and Shelley reside), the active archaeological excavation around the corner from Da Remo Pizzeria or the Fascist-era Palazzo delle Poste (Post Office Building). The neighbourhood has a solid history of in situ street art (pieces created where they’re shown) and is claiming stake in the art world with MACRO Testaccio and Fondazione Giuliani. MACRO Testaccio, the second hub of Rome’s Museum of Contemporary Art, occupies a turn-of-the-century slaughterhouse and boasts late-night hours and special events. The smaller Fondazione Giuliani focuses on annual contemporary exhibitions of up-and-coming established artists.